Login / Register
Back to top

The Anti-Slip Glow in the Dark Floor Tape is made of non-toxic and free from any phosphorous or radioactive material. Photoluminescent tape can take very little time to charge by absorbing artificial or natural light ( approx. 2 hours ) by the use of photons, in a lights out situation glow in the dark tape emits a strong photoluminescent reaction that can illuminate walkways, stairways, aisles and anywhere else that would require strong, electricity free illumination. 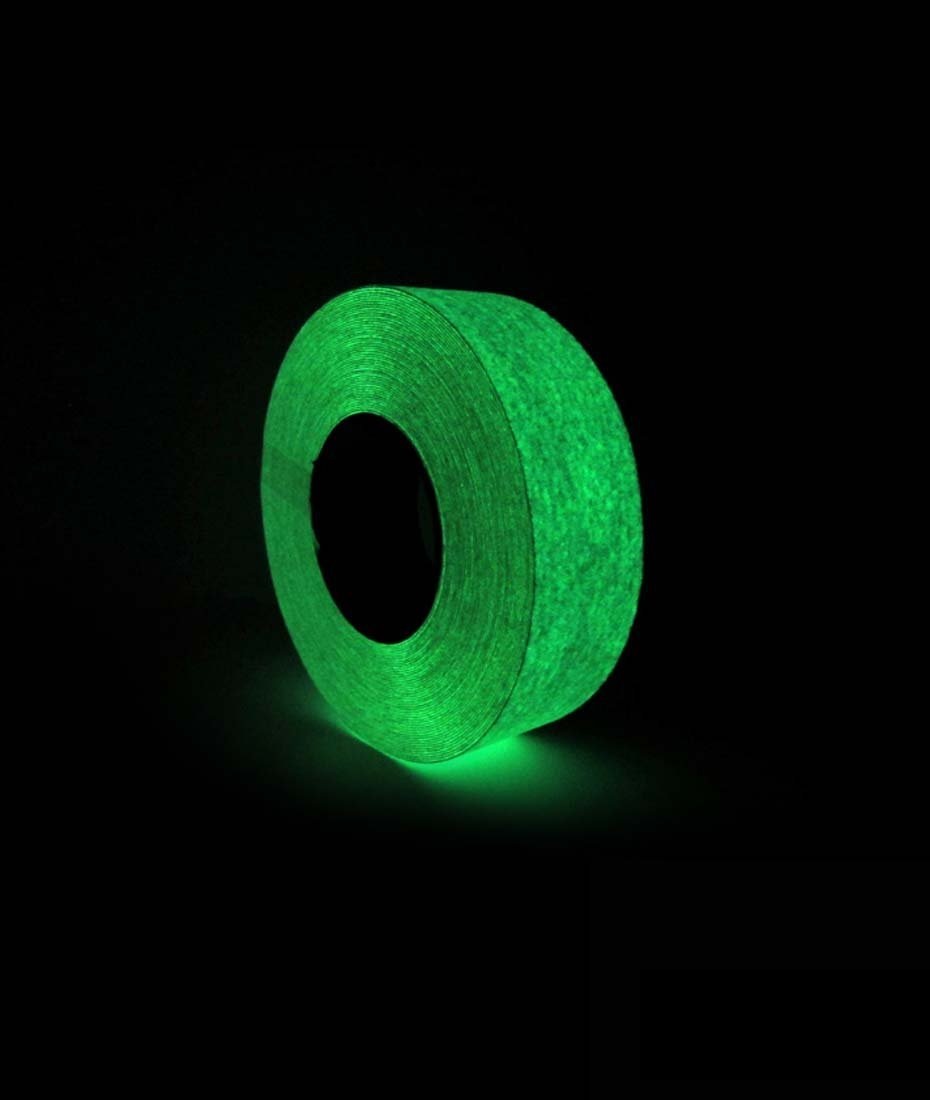 During the daytime glow in the dark non slip tape appears to be a mild green shade, in darkness or any lights out scenario it emits a bright white light.  Photoluminescent safety-grip can be charged by either natural or artificial light sources. The duration of the light emission varies according to the amount of light received.  It is typically released over a period of a few hours. 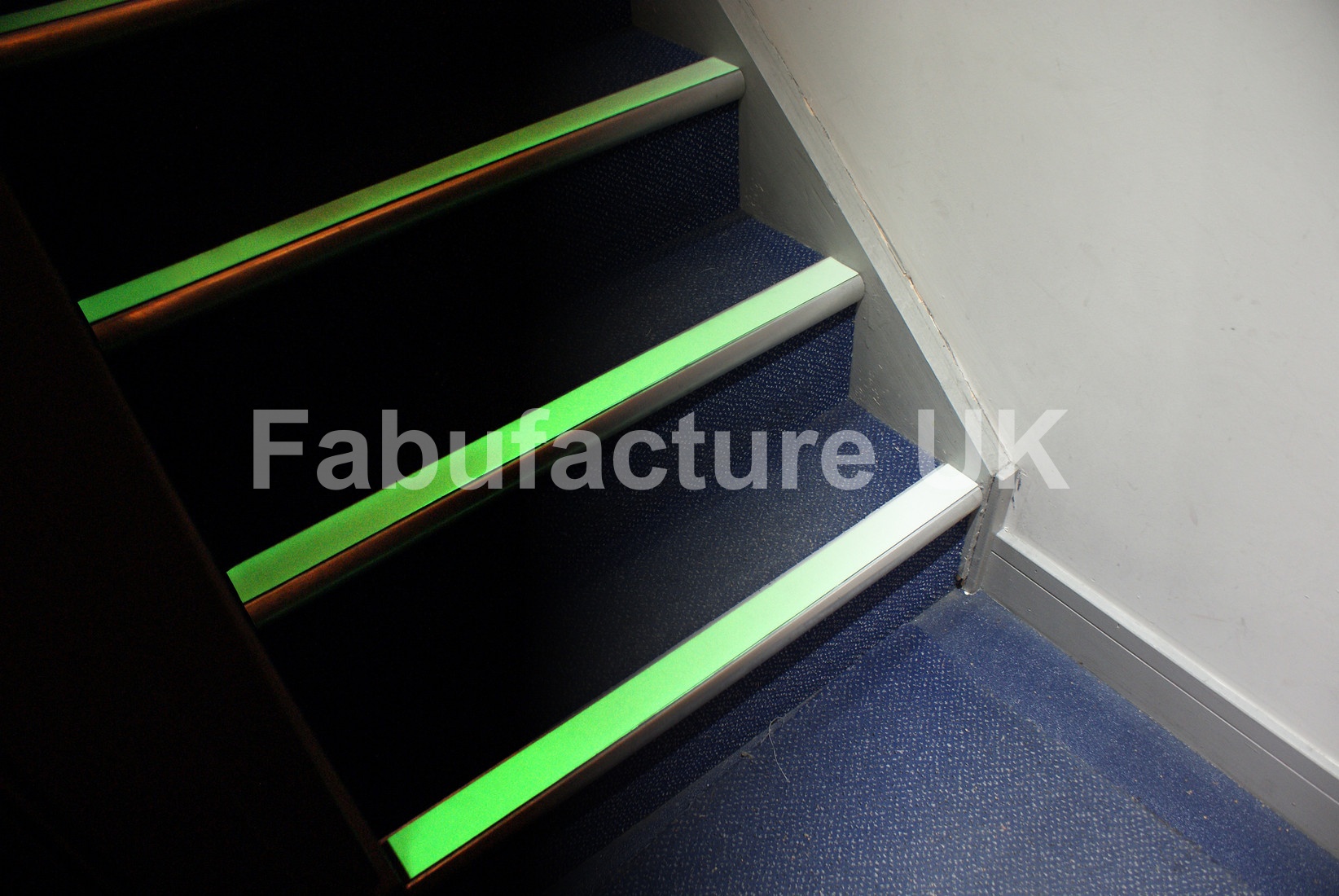 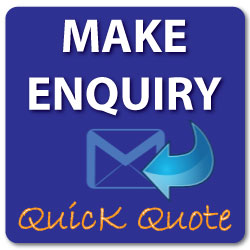 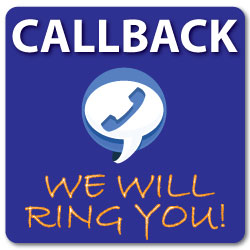 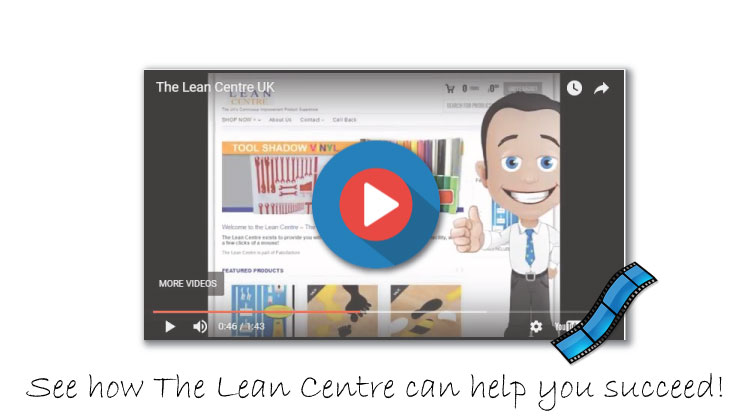 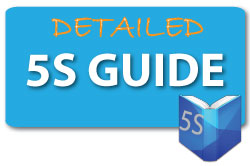